TIMOR: Terahertz Imaging of a Concealed Wall Painting at the Church of St Gregory the Great, Morville, Shropshire, UK 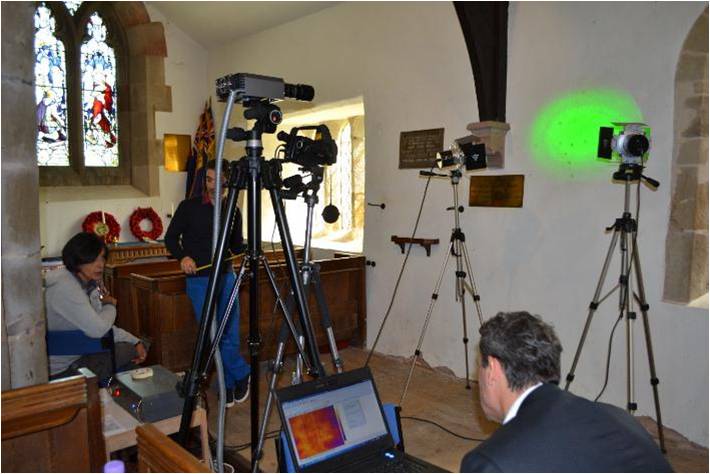